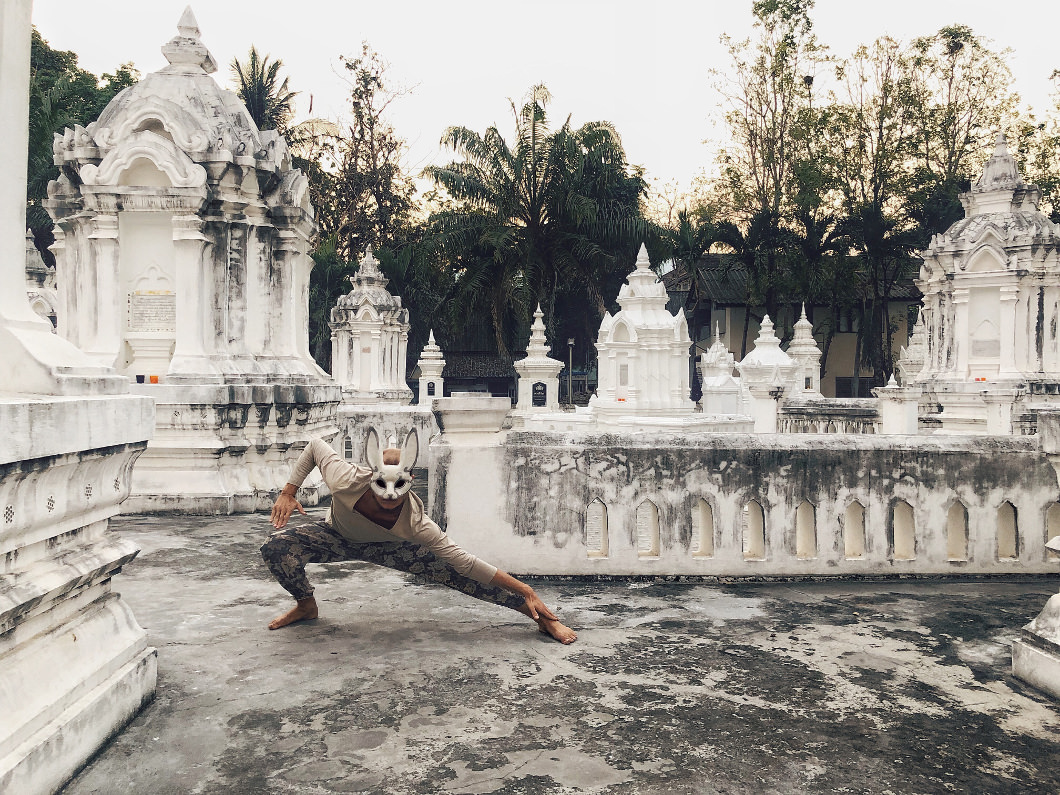 This introduction Guide is about Qi Gong. You will get to know what Qi gong is, why it is way more than an ancient exercise form, why it is so beneficial for longevity and where to learn it. But let’s start from the Beginning:

What is Qi gong?

Qi gong is a holistic system of coordinated body posture and movement, breathing, and meditation used for health, spirituality, and martial arts training. It has shamanic roots and is considered to be over 5000 years old. Meanwhile there are 5 different branches of Qi gong: Daoist, Buddhist, Confucian, Medicine & Martial with around 3000 different forms of Qi gong out there.

In Short, Qi gong is:

In the ancient times Qi gong was only reserved for Kings to increase longevity. Normal people were not allowed to know this sacred knowledge.

Why is Qi gong so beneficial for longevity?

Chinese Centenarians that are people who have lived to be over 100 are often found to share one success secret of their longevity – practicing Qi gong. Below you will find a short Video of Qi gong Grand Master Lu Zijian practicing dynamic Qi gong at an unbelievable age of 118.

This accumulated Energy can then be used in many different ways. To protect & guard us, to give us Energy when we are weak or in need, to strengthen our bones or problem areas and all that ultimately results in a longer life. But not only that, In Martial Qi gong some Masters can use their Qi Energy to even perform incredible feats which even defy the logic of science. But see for yourself:

Where can I learn Qi gong?

As there are 3000 forms of Qi gong it always depends on what you want to focus on. Do you search more for a workout type of thing and like to push your edges? Then probably martial Qi gong could be for you. Are you more interested into the spiritual side and the Energy work of it? Then maybe a more static form of Qigong is more for you. Do you just want to improve/heal one problem area of your Body? There are even forms of Bone Qigong & Eye Qi gong out there. Or do you search more for a meaningful exercise, that uses light movements to ground and heal you? Then maybe the Daoist medical Qigong is a good option.

I myself resonate with a more static spiritual Energy & breathing Qi gong approach and also with the Daoist spiritual, medical Qigong which focuses on the trinity of Spirit, Body & Breath. To find the best form of Qi gong for yourself I recommend you to do some research. Ask yourself what your focus is. What may help you in deciding is that research has shown that greater & quicker healing results could be achieved by doing more dynamic Qigong as compared to a more static Qi gong practice.

Qi gong is very suitable for HSP’s! In fact I believe it can be one of the best movement forms for HSP’s. This
is because it combines exercising with a deeper meaning. You not only move your body but you simultaneously work on your other side. It helps you to release not only stress and inflammation in the body but also trapped emotions, which is again particularly appropriate for HSP’s. Qi gong is also very grounding and a very gentle approach in becoming more present, more in the Now. Another great thing for HSP’s is that there are forms of Qi gong where you learn to use your Qi as a Wei – Qi Guardian Energy Shield to protect yourself from outer influences like people/situations that drain your Energy.

“They key to a long and healthy life is a combination of movement and stillness, cultivating life by guiding the Qi, the vital Energy in the body and moving the hands and feet through practicing Kung Fu.”Lu zijian 1893 – 2012 – Kung fu tai chi magazine jan/feb 2013

Why is Bodywork so important? And How to get started?

Master of love and life